The name Minnewaska comes from the American Indian word meaning clear water. The ship was built in Belfast in November 1908 and It was 183 meters long constructed as a passenger steamer. During the first world war the ship was used by the British military to transport troops. On the 29th November 1916 the ship was leaving Souda the troops onboard when she struck a mine laid by a German submarine UC23. Hold below the water line she started to sink Captain Gates steered a course to the nearest land to try to beach the ship in the area of Marathi. Here all the survivors from the explosion made it to the shore the wreck remained here for many years until it was sold to a Italian company for scrap. One section was too deep to salvage and it is this 50 meter long, 10 meter wide section that can be seen by divers today at a depth between 12 and 20 meters. 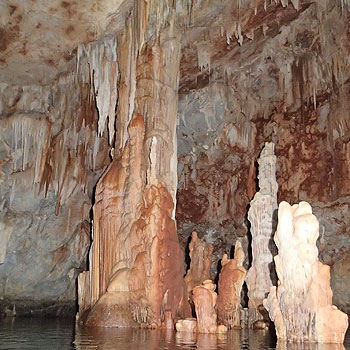 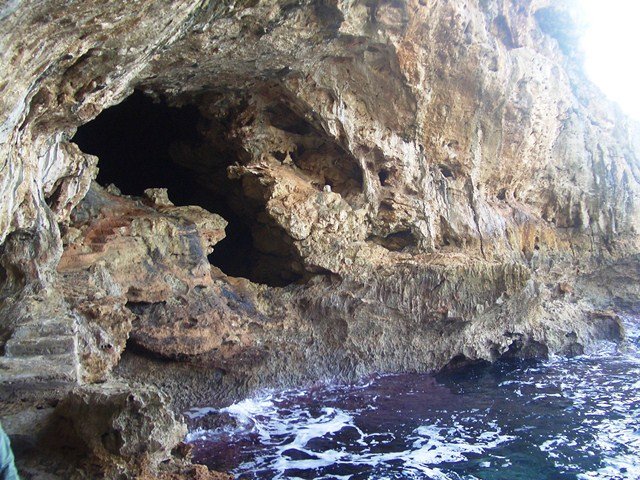 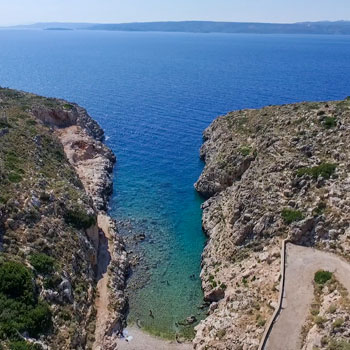 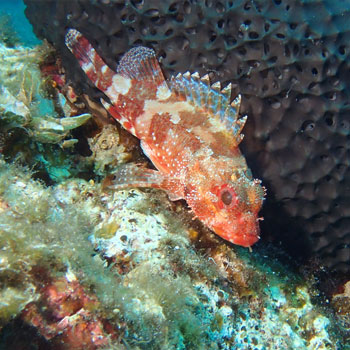 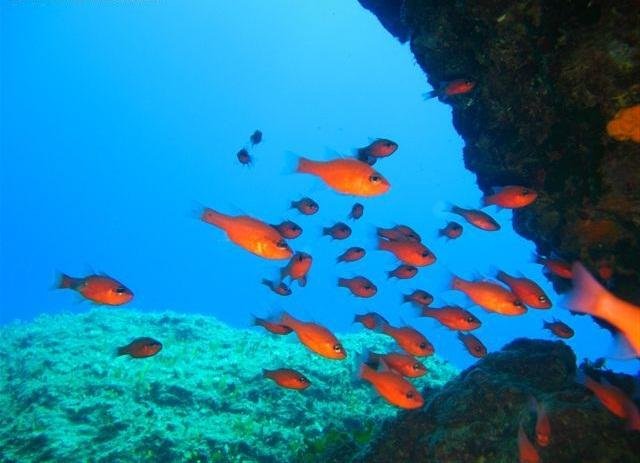 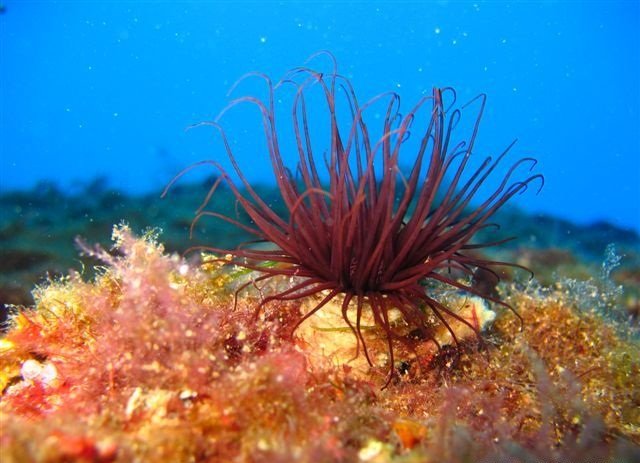 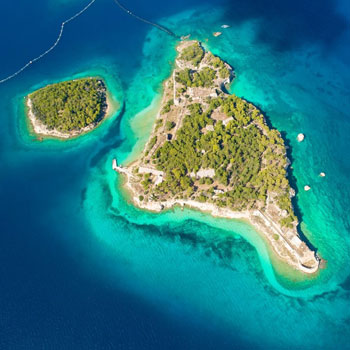 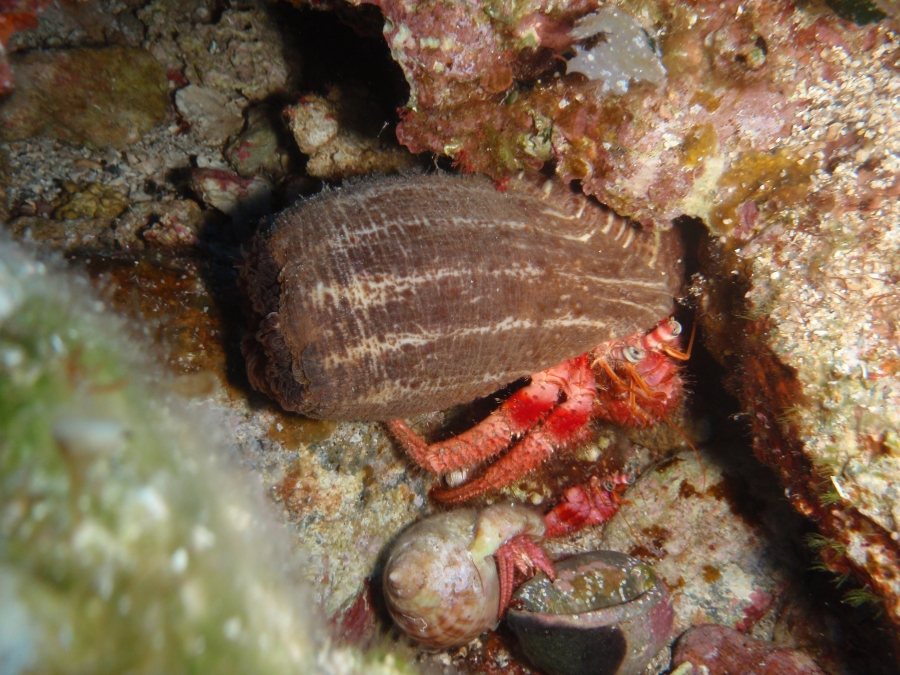 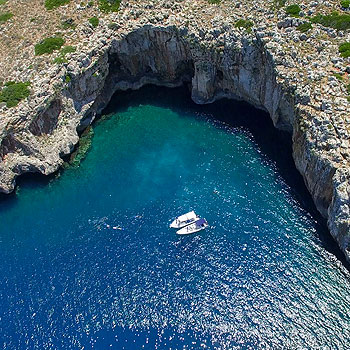 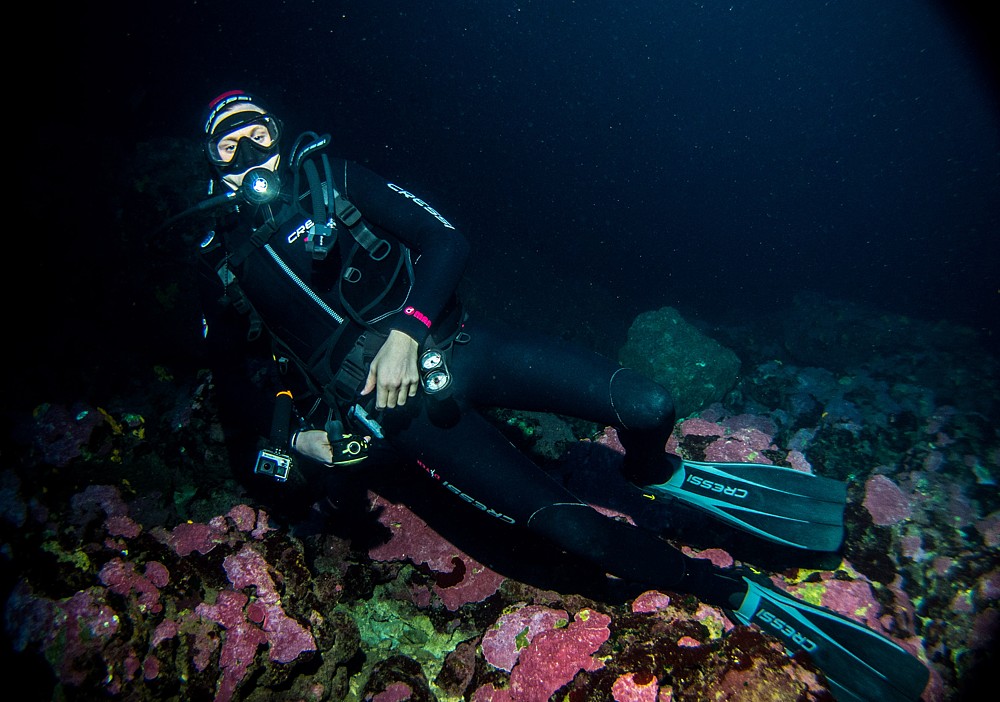